LincsConnect is the ideal opportunity to chat and connect with local businesses.

Originally a twitter based networking platform for Lincolnshire accounts only, the concept has now grown to include other platforms and has stretched its borders to include neighbouring towns.

LincsConnect is constantly evolving of course so the original concept is now growing into a web based platform rather than a social media based platform.  It’s fair to say that exciting times are ahead so keep watching to see what’s coming next.

The Home Of Lincs Connect Networking 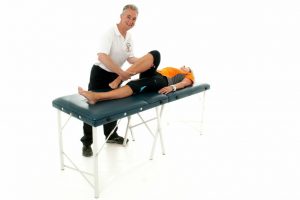 LincsConnect at the heart of the community

As a concept LincsConnect is very simple.  It has been run successfully for several years on a ‘buddy’ system where users search the hashtag #LincsConnect and share some of the content that they find there by other users.  Connections are made and the free networking begins.

Would you like to advertise here?  Get in touch to see what we can do…

Be Part of Something Special

If you'd like to know more about LincsConnect or be involved please feel free to get in touch by email from the 'Contact' page.

Join us online and start networking straight away


Help us help those in need

To find out how you can be part of something good

‪#‎LincsConnect‬ is very powerful, especially for a tiny business starter like me. It has built my entire Twitter profile 😊😊
Thank you 📸🐶